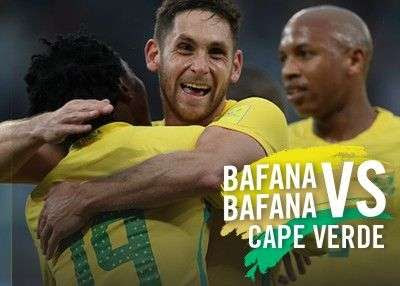 Bafana Bafana, who came to the game as clear favorites, started the game well and went 1-0 ahead in the 13th minute, following a wonderful run and a top class finish from Gençlerbirliği FC striker Tokelo Rantie. 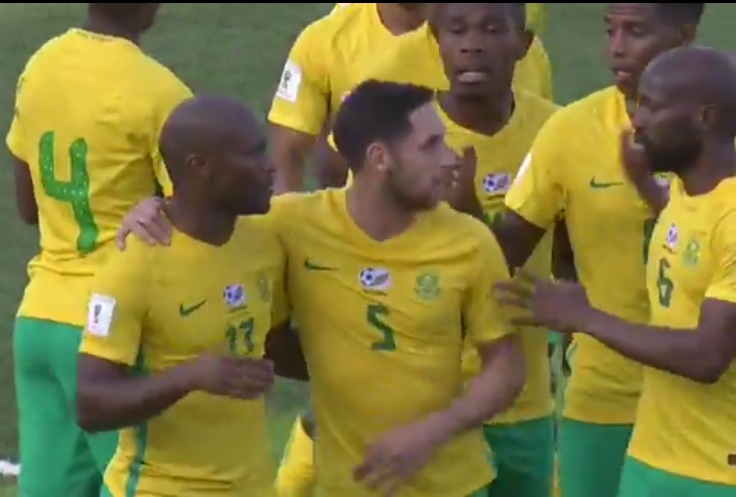 After 30 minutes, Cape Verde islands started finding their tune, and scored 2 wonderful goals before the end of the first half. The second half saw both teams Shying away from goals.

Bafana were forced to play under immense pressure after their defender Mulomowandawo Matoho was red carded on the 67th minute.

The game ended 2-1 in favor of the islanders.

Despite the victory, Cape Verde islands are still at the bottom of group D, with only three points in their pockets after 3 games.

While Bafana remain 2nd with 4 points to their name, pending the results of the game between Senegal and Burkina Faso.

The return leg between Bafana and the Islanders will be played in South Africa next tuesday. Time and venue TBA.

This is a text widget. The Text Widget allows you to add text or HTML to your sidebar. You can use a text widget to display text, links, images, HTML, or a combination of these. Edit them in the Widget section of the Customizer.